«APHA is the representative organization of the hotel and tourist accommodation sector in the province of Alicante, promotes Alicante destinations and defends a model of sustainable and quality»

The Association of Hotels and Tourist Accommodation of the Province of Alicante (APHA) was founded in May 1977 with the objective of representing and defending collectively the interests of our tourism industry before the different administrations, emphasizing the importance of the promotion and continuous improvement of all destinations of the province.

APHA currently consists of small, medium and large companies. It has about 60 associated establishments, from 18 different municipalities, representing more than 10,600 hotel rooms and 4,870 rooms among Pensions, Hostels, Tourist Apartments and Hotels of up to 5 stars.

These figures give the assotiation an important representation capacity for dialogue with administrations and other public and private organizations, to address various issues related to our sector such as promotion, coordination of major events, regulations, municipal ordinances or any other necessary to defend the interests of the members and destinations where they are located.

The governing bodies that comprise it are the General Assembly and the Management Board. 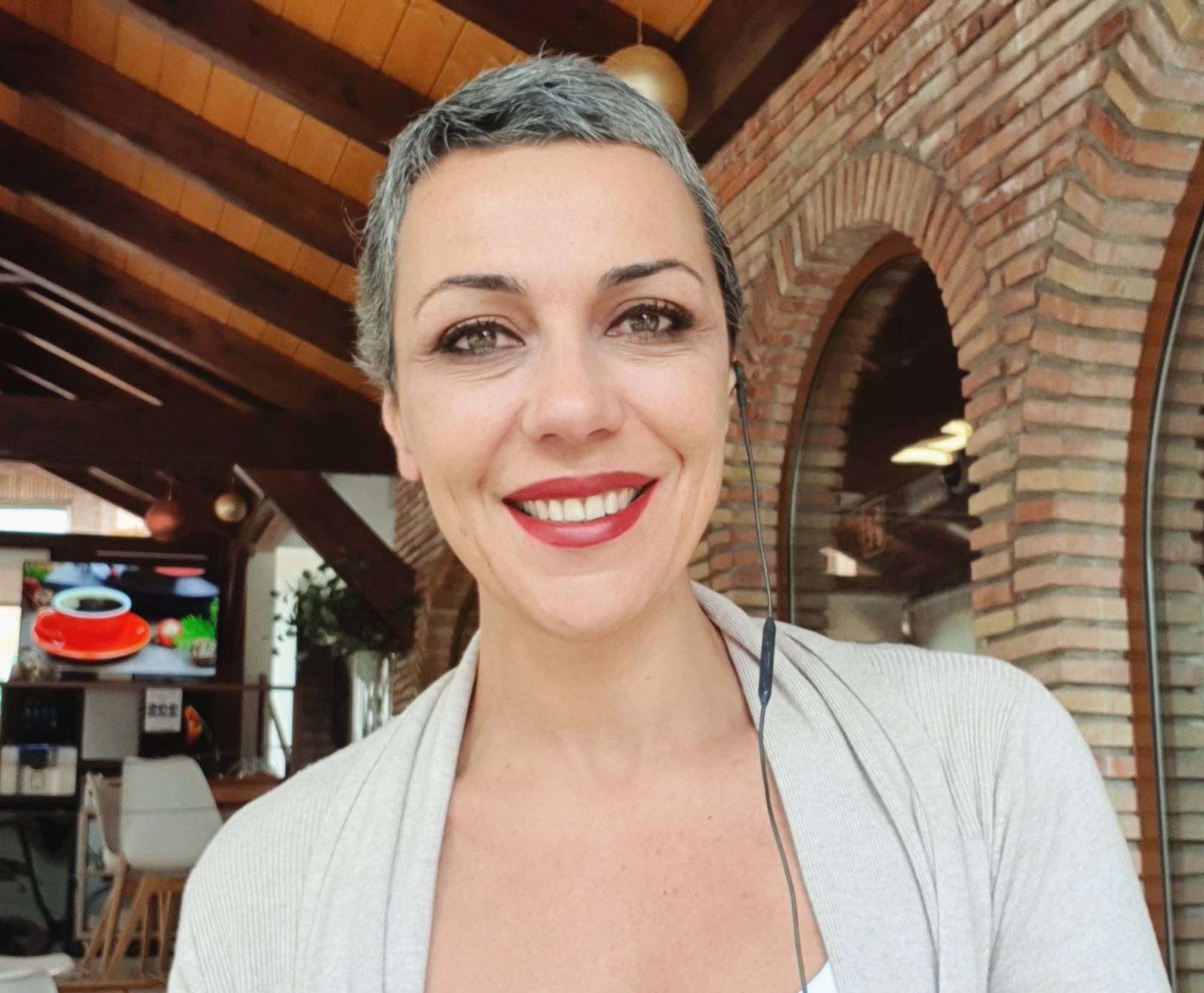 Members of Management Board: